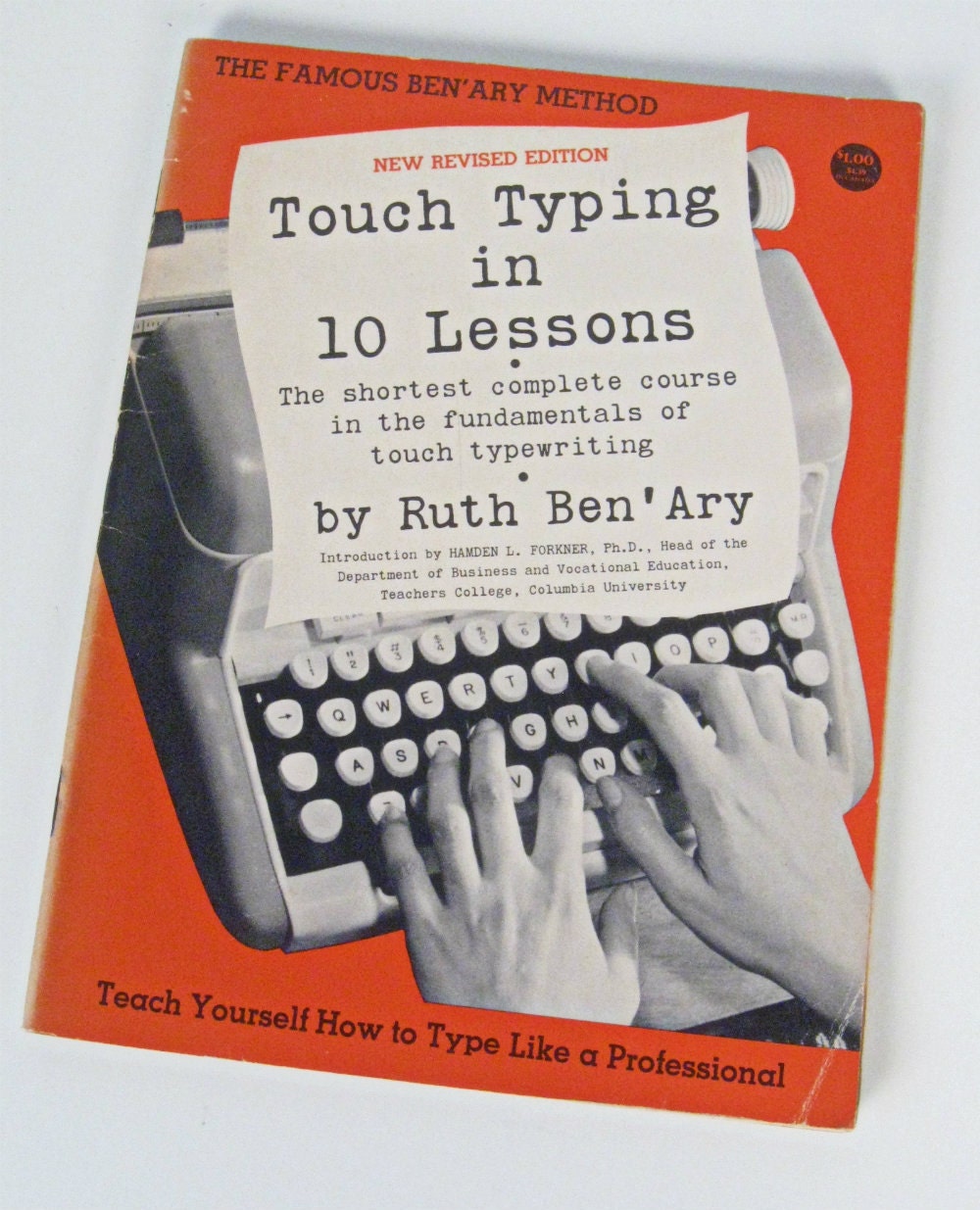 The best advice I was ever given was to become proficient at typing numbers without looking, because they’re the farthest from your home keys. I’m not sure what this book recommends. Image credit

Typing exercises used to be such fun. I don’t truly recall ever having to type, “The quick brown fox jumps over the lazy dog,” but it’s a relatively easy pangram. There are many other such examples, which are a great deal more difficult because the words are less common, or their juxtaposition not something quite so everyday.

This arises from work conversation about WH&S issues and the value of touch-typing, and progression from typewriters through early computers to today’s models. Everyone chuckled when I mentioned Wang computers and those 5 1⁄4-inch floppy disks. The younger folk could visualise the 3 1⁄2-inch diskettes, which were around longer and later; but anything larger was pretty much in the category of museum exhibits.

So when you feel that you yourself are a museum exhibit, what should you do? Why, expect skilled signwriters to use many jazzy, quaint old alphabets effectively; maybe even on a typewriter 🙂

Posted by Felicity from Down Under on September 12, 2019 in Musing